TORRINGTON — For many years, the city’s Pageant of Drums brought together the best drum corps and band ensembles out to Fuessenich Park.

Last year’s event was canceled due to the pandemic, but this year’s event brought together ensembles from all over the state to the park on Saturday, Aug. 7.

The event was supported financially by grants from The Northwest Connecticut Community Foundation, The Khurshed Bhumgara Fund, and The Cara and Carl Muller Fund For Community Support.

There is a storied history for many of these groups.

The St. Peter’s Drum Corps was founded in Torrington in 1930 and has played in 24 countries since its founding.

The Connecticut Hurricanes Drum and Bugle Corps was founded in Derby in 1932 and has won every major championship title in the all-age drum corps championships.

The crowd at the field enjoyed the electrifying performances by all five groups during the two-hour concert.

All photos and videos by Shaw Israel Izikson 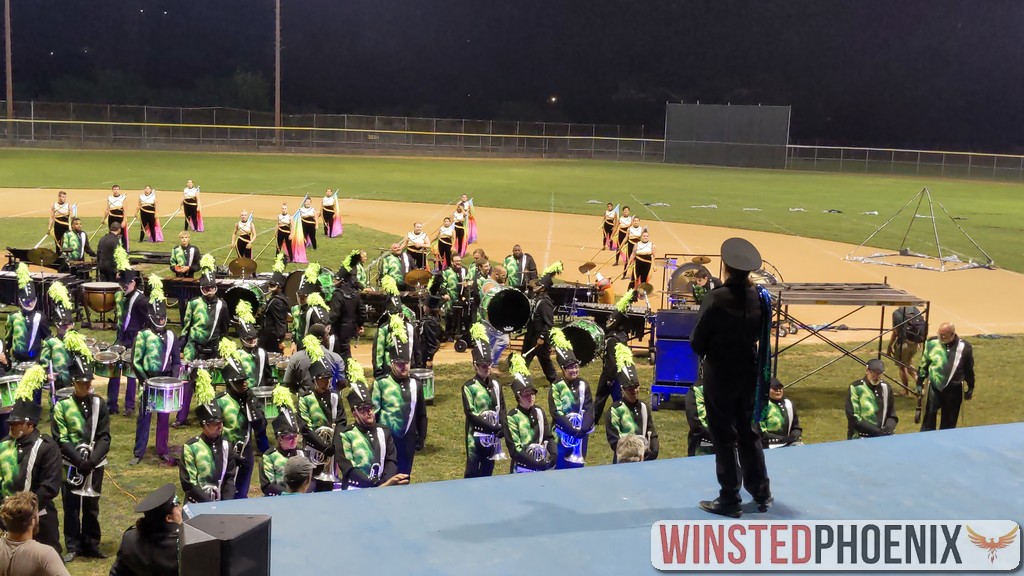