TORRINGTON — It seems like it has been a long road for the Five Points Arts organization to open its Arts Center at the former University of Connecticut campus at 855 University Drive.
But the long road is about to come to an end as Five Points will be holding a grand opening celebration on Saturday, Oct. 16 at 6 p.m.
Back in 2016, UConn closed its Torrington campus due to low enrollment.
In December 2018, UConn’s board of trustees approved the sale of the campus, approximately 95 acres, along with a 30,000 square foot main building along with a separate smaller building, to Five Points.
But after the sale, the organization still had to wrangle with both state and local red tape, according to Five Points Executive Director Judith McElhone.
“The state of Connecticut and Torrington are both complex entities to go through,” McElhone said. “They were wonderful to work with, but they were just complex. We finally closed the sale in the middle of a pandemic that nobody saw coming.”
So while the sale was approved almost three years ago, McElhone said that the organization has been operating and renovating the building for only one year.
“It’s a huge project,” McElhone said. “We have made tremendous progress during this past year because of our staff and volunteers. A lot of renovation has happened in this building.”
McElhone said that, while UConn left the main building in good shape, that the building itself is complicated.
However, McElhone said that the building renovations have all gone well.
“The idea of this building is that there will be laboratories rather than studios for people to experiment and explore with,” she said “When I was in art school, you stayed within your area of learning. If you were a painter, you wouldn’t take graphic design. You would always stay in your discipline with possibly an occasional elective. Today, artists are going between disciplines to create work that people find amazing. They are all finding ways to combine these disciplines in ways that will make work that people haven’t seen before.”
McElhone said that the intent of the arts center is not to be a college, but instead a place where workshops can be held, along with a resource for people to be able to rent out space and equipment in its laboratories.
“So, say, if someone knows how to do alternative photography processing, they can just rent the laboratory for the time that they need,” she said. “The same thing with printmaking. We have laboratories where multiple people can work in them.”
McElhone said that the completion of the artist laboratories is only just the beginning of the work for Five Points on the former UConn campus.
She said that the smaller building on the property will eventually become a sculpture studio.
The rest of the 90 acres of the property will eventually become an art park.
“It’s all part of a 20-year plan, but we hope to get it all done in 10 years,” she said.
Currently, the building has laboratories for photography, printmaking, painting, digital photography, a kid’s art laboratory, a library, a movie theater, and a few other laboratories.
The art center is an extension of the original Five Points Gallery that opened at 33 Main Street almost nine years ago.
The Five Points Annex followed, opening at 33 Main Street, along with the Five Points Launchpad Studios on Water Street.
“Author Henry Miller once said that art teaches nothing except the significance of life,” McElhone said. “When artists come, economic development follows. You can see that downtown Torrington has changed in the past nine years since we have been there. I think art and artists are especially important now due to the pandemic. Art is a kind of healing for people. I don’t think you have to make great art. You don’t have to be a professional artist to get satisfaction out of making something. The process of creation has a way of healing people.”
For more information on Five Points Arts Center, along with its grand opening celebration, go to its website at fivepointsarts.org 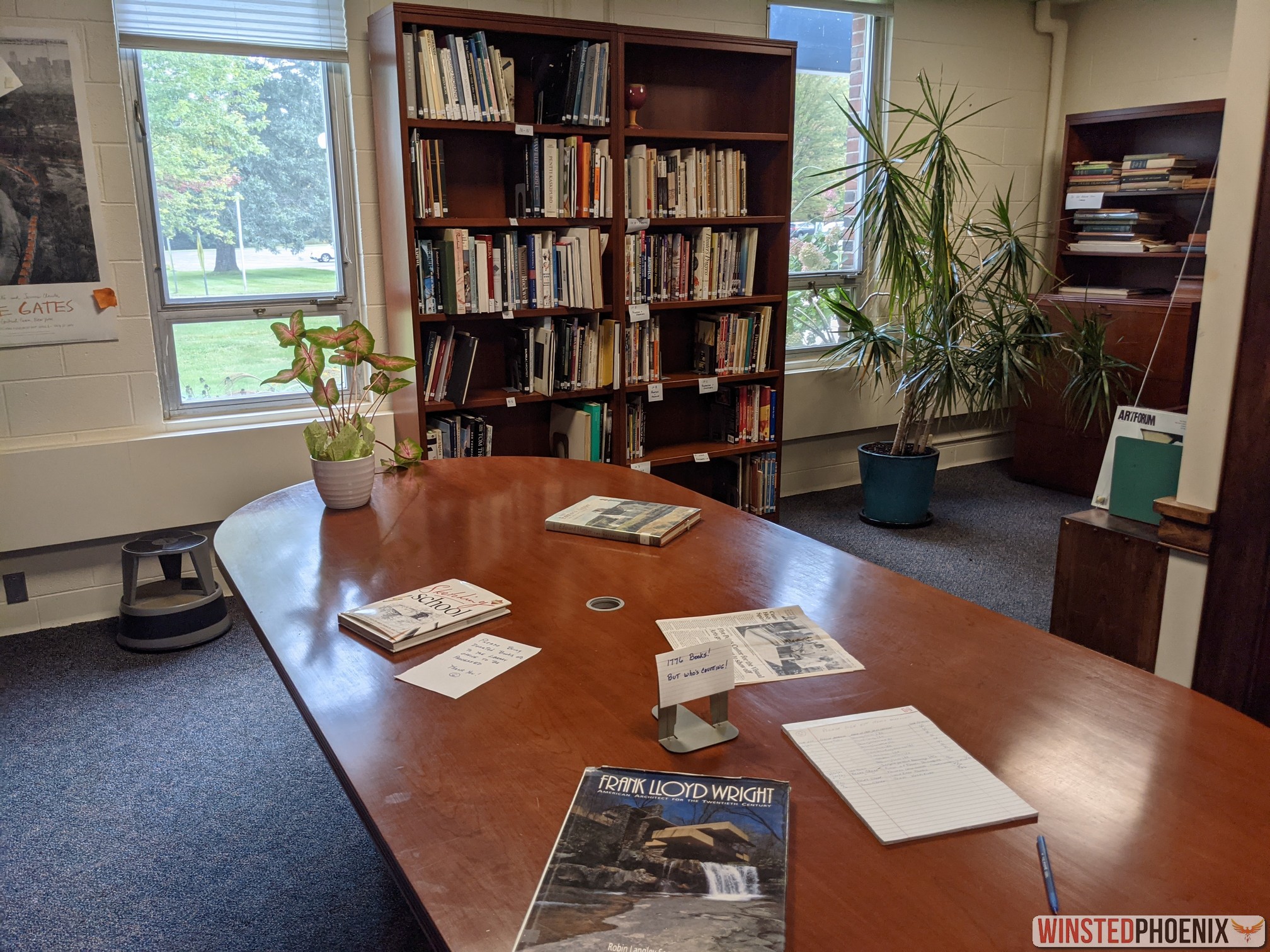